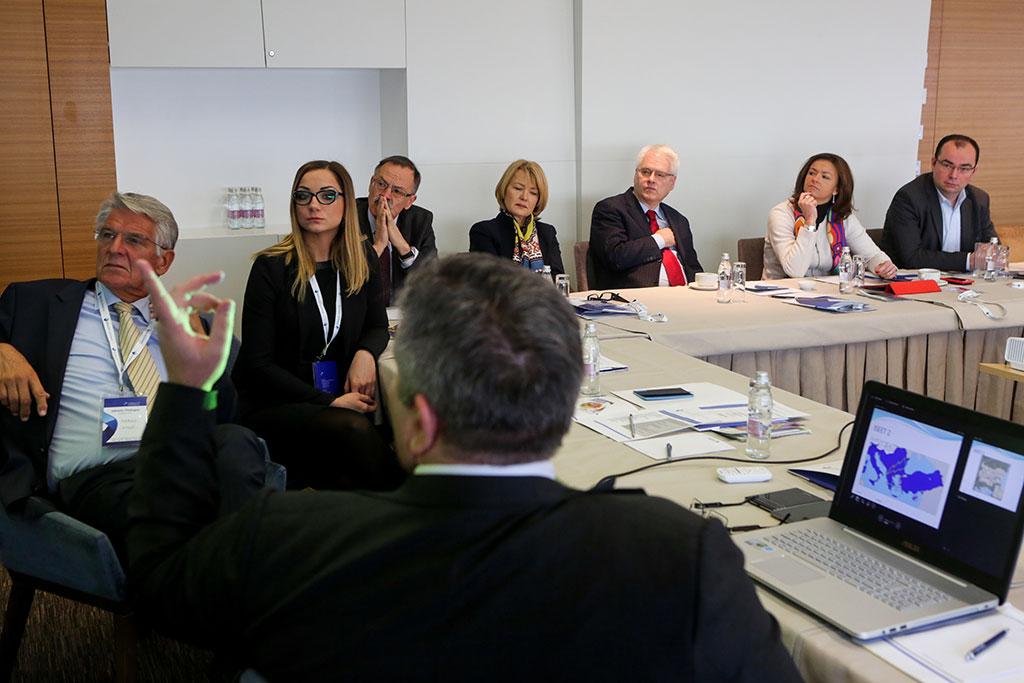 the new age for adriatic region

The world today lacks a clear leader and a country standing at the helm of the democratic world. This is all the more troubling as we are confronted with globalisation, economic crisis and nationalistic reawakening. 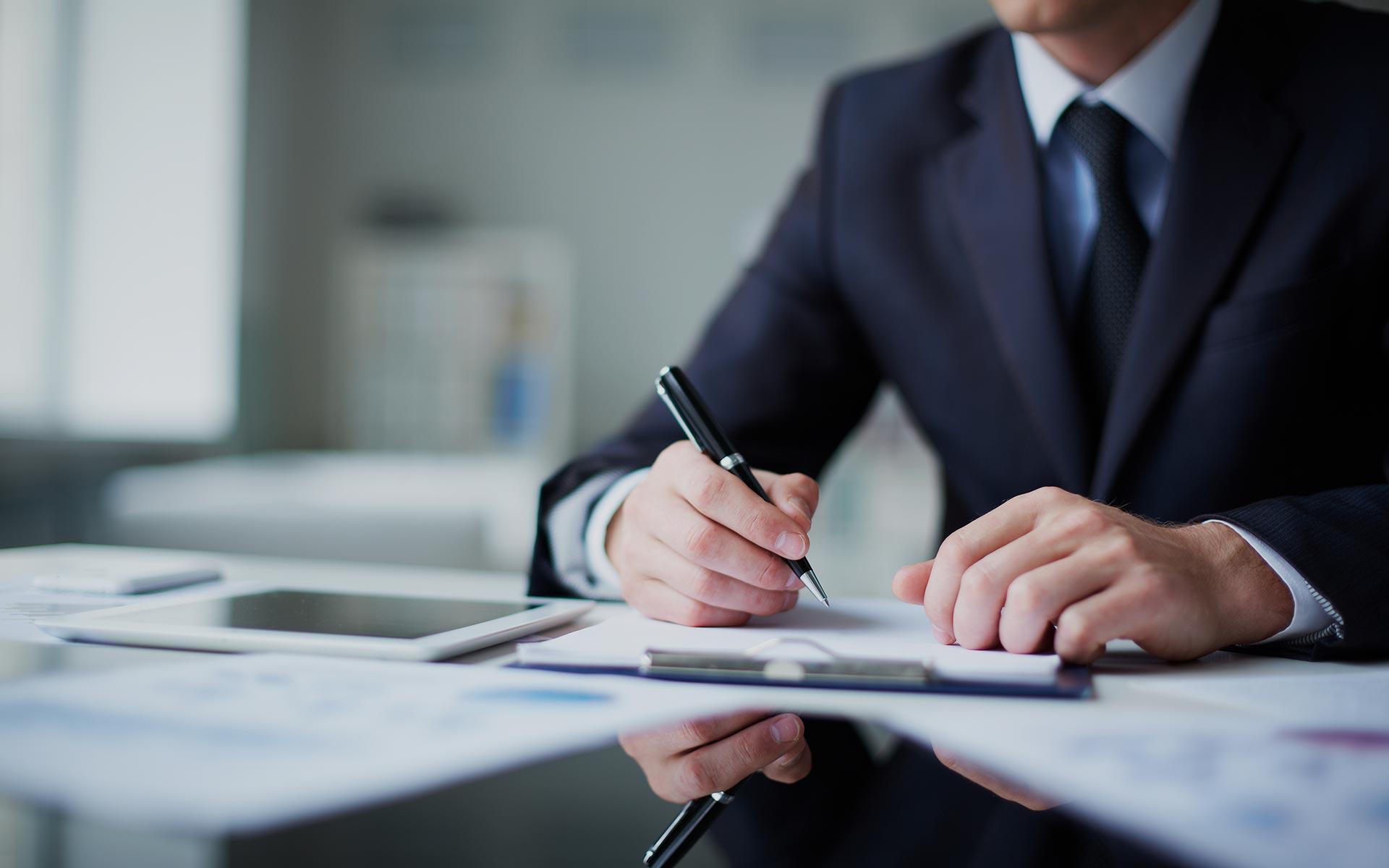 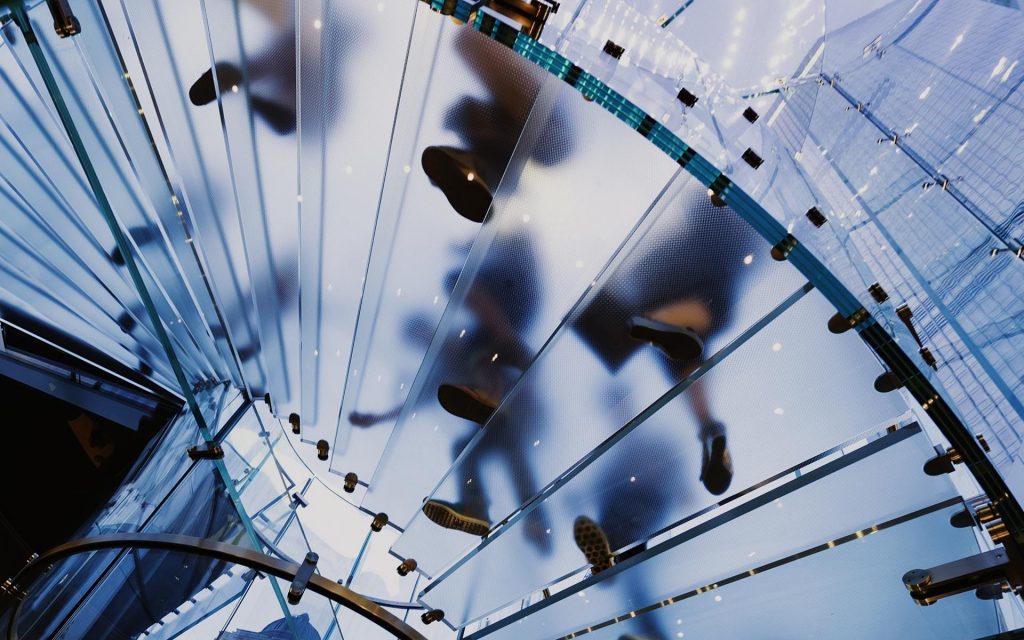 The idea that only within one’s native country an individual may exercise one’s rights has initiated the so-called “corral policy”: it comprises the leader, some dogs who guard the herd, and an obedient masses who follow the leader.

Adriatic Region the Region of Youth

A very high unemployment rate of the population under 35 is one of the central regional problems nowadays. Brain-drain annually takes away approx. 15 billion $ of “live capital” from the region, and the birth rate has been in decline for years. 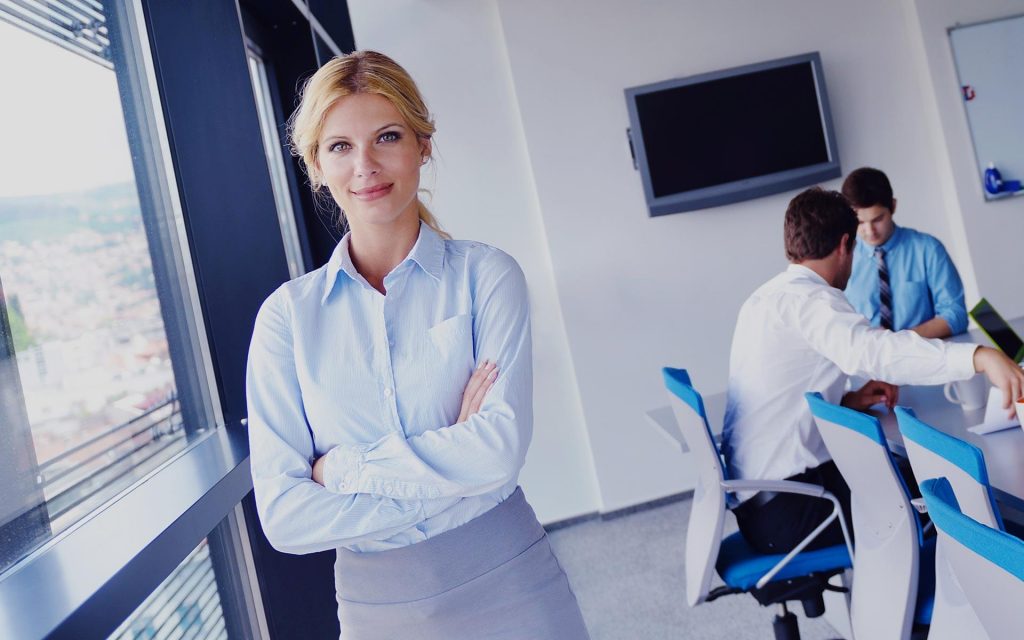 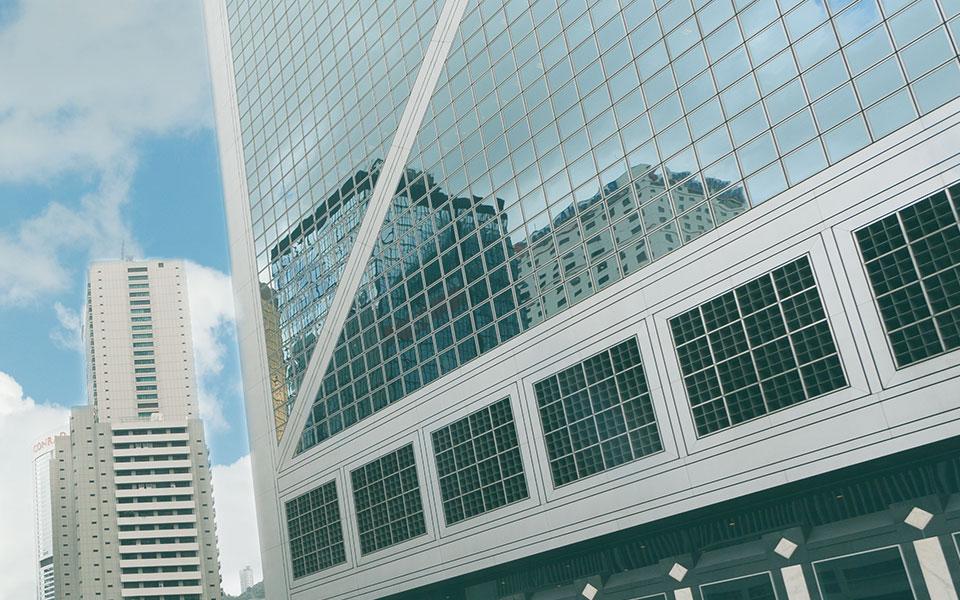 Albania, Slovenia and Croatia are NATO members, same as Italy, Hungary, Turkey, Greece, Bulgaria and Romania in the surroundings. Montenegro and Macedonia have officially applied for membership.

In almost all countries of the region, the democratic transition was reduced to reestablishment of statehood, although statehood has never been brought into question but rather the ability of governments, peoples and nations to rise up to the challenges of statehood in our time. 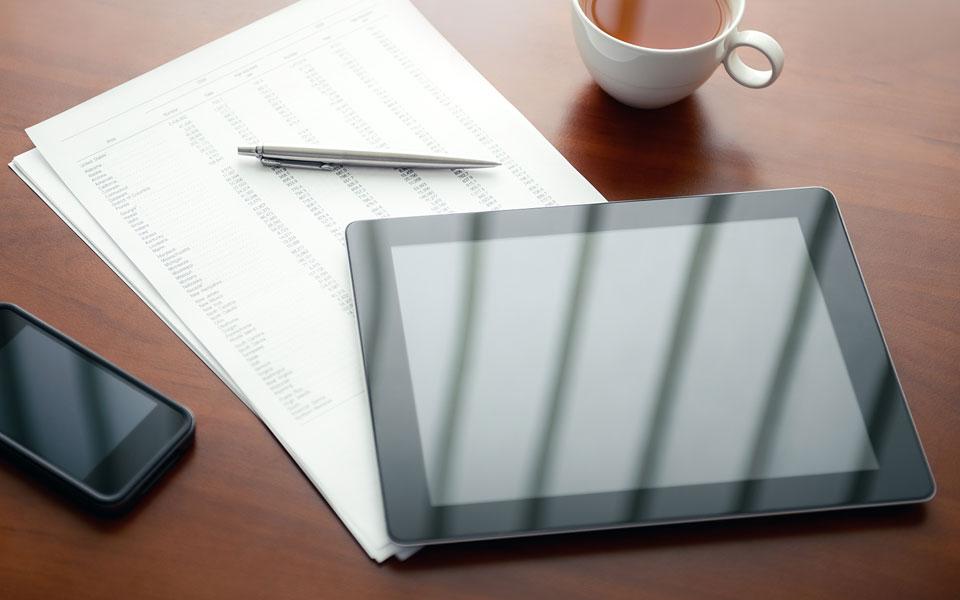