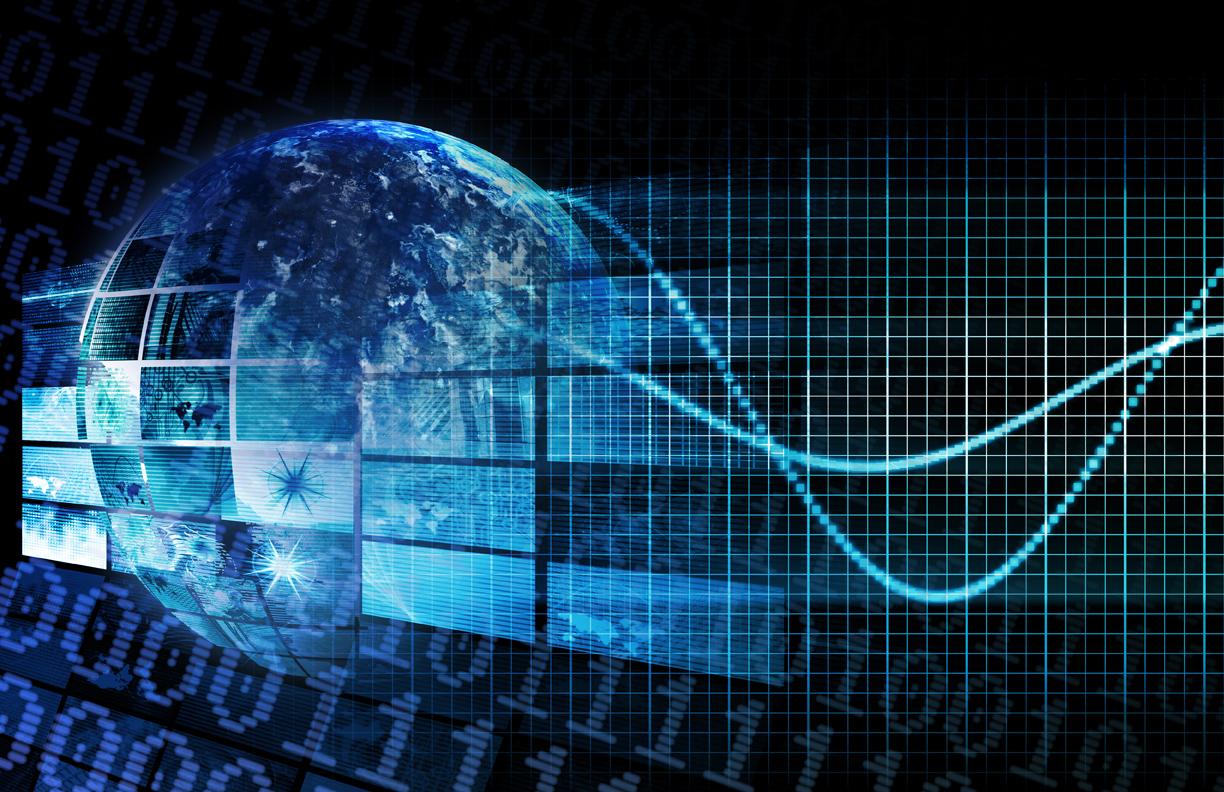 Posted at 19:00h in Uncategorized by dejan
0 Likes
Share

The world today lacks a clear leader and a country standing at the helm of the democratic world. This is all the more troubling as we are confronted with globalisation, economic crisis and nationalistic reawakening. Mankind hasn’t faced a more difficult challenge ever since the Cold War: no one seems to know the answer to questions where to go and how to get there?

The Adriatic region is no exception. Countries are losing their hardly won independence, be it economic or political. Large corporations are no longer owned by states or at least by local private shareholders. Another worry is that unemployment is higher than ever in the last 50 years.

Unofficial unemployment is even larger. Countries finance their deficits either by accumulating debt or by selling off remaining successful companies. New manufacturing capacities are scarce, while foreign companies condition their arrival by indecorous requirements. Should this trend continue, the risk for social outbreaks in the region is huge.

Social turmoil is a great danger for governments in the region, if they wish to preserve their legitimacy without resorting to short-term populism; in the longer term, however, due to failed promises, they will cause the increase of the modern right wing politics promoting revanchism and nationalism – precisely what we’ve already experienced during the 1990s.

It is therefore imminent to formulate a democratic response to political and economic challenges of the 21st century.