Co-President and Director of the Council

Dejan is Adriatic Council Co-Founder, Co-President and Director; Founder and CEO Adriatic Business Solutions; Former State Secretary in the Ministry of Energy, Development and Environmental Protection of the Republic of Serbia; Former President of the General Assembly of the Regional Environmental Center for Central and Eastern Europe (REC); Former full member of global the Trilateral Commision; member of the Serbian Chapter – Club of Rome and Former Secretary General of the Serbian Chapter. Dejan is the ideological creator of East-West Bridge, Belgrade, its philosophical platform and doctrine. 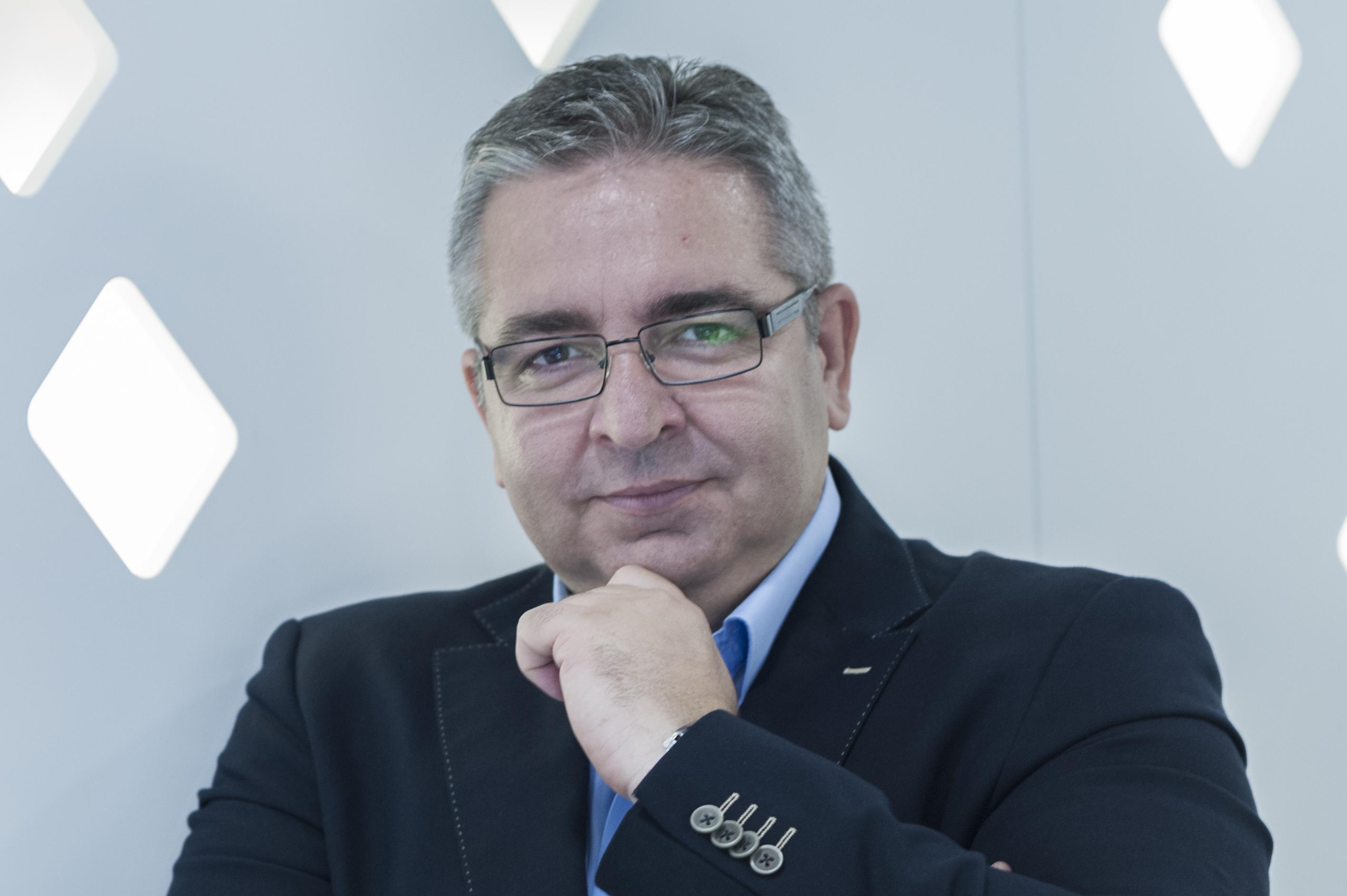 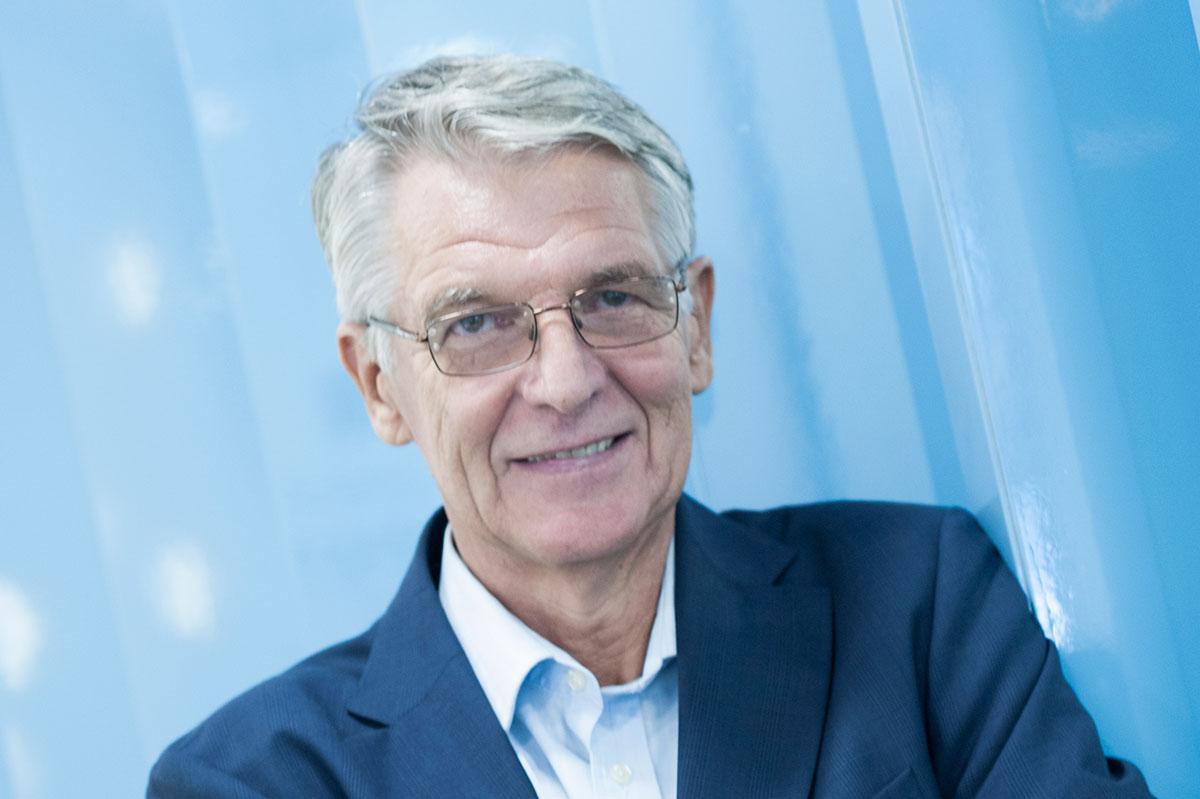 Co-President of the Council

Read More
We use cookies to ensure that we give you the best experience on our website. If you continue to use this site we will assume that you are happy with it.Ok