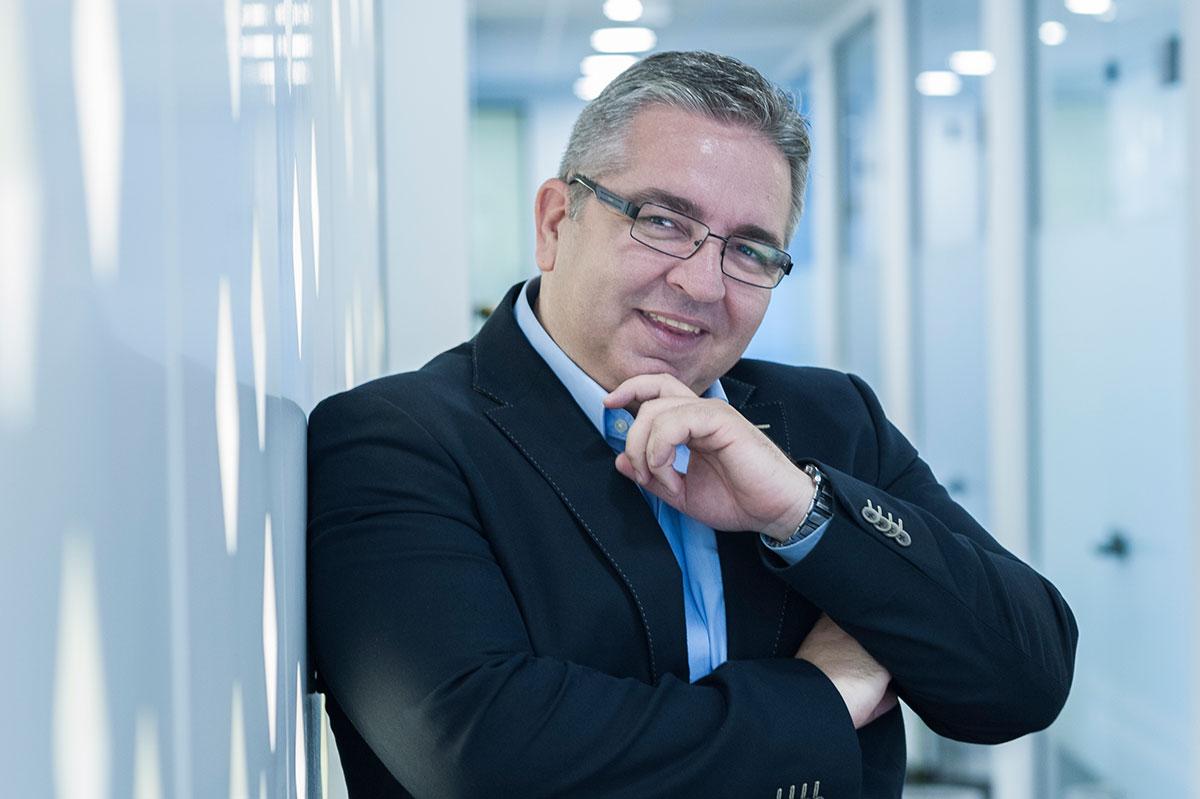 Mr. Dejan Novaković was born in January 14th 1972 in Kruševac, Republic Of Serbia.

Dejan is President of the Institute for Global Policy and Geostrategic Research; Secretary General of the Serbian Chapter Club of Rome; President of the General Assembly of the Regional Environmental Center for Central and Eastern Europe (REC). Former State Secretary in the Ministry of Energy, Development and Environmental Protection of the Republic of Serbia and former member of the Trilateral Commission; Before taking a State Secretary position in Ministry of Energy, he was a Senior Advisor in the Office of the Minister of the Interior.

He is an economist, geopolitical strategist, political analyst and expert in the area of energy security and international security.

At the University of Defense, Military Academy – National Defense School, he graduated the High Security and Defense Studies.  He graduated also from the University of Belgrade, Faculty of Political Science – postgraduate studies in the area of international relations, regionally and international security. He is Ph. D candidate at the Faculty of Political Science in the area of International and European Studies. He completed a prestigious program Summer University for Democracy in Strasbourg within the school of political studies of the Council of Europe.

Dejan has been appointed in October, 2013, the President of the General Assembly of the Regional Environmental Center for Central and Eastern Europe (REC), an international organization with a mission to assist in addressing environmental issues established in 1990 by the United States, the European Commision and Hungary.