The New Age for Adriatic Region 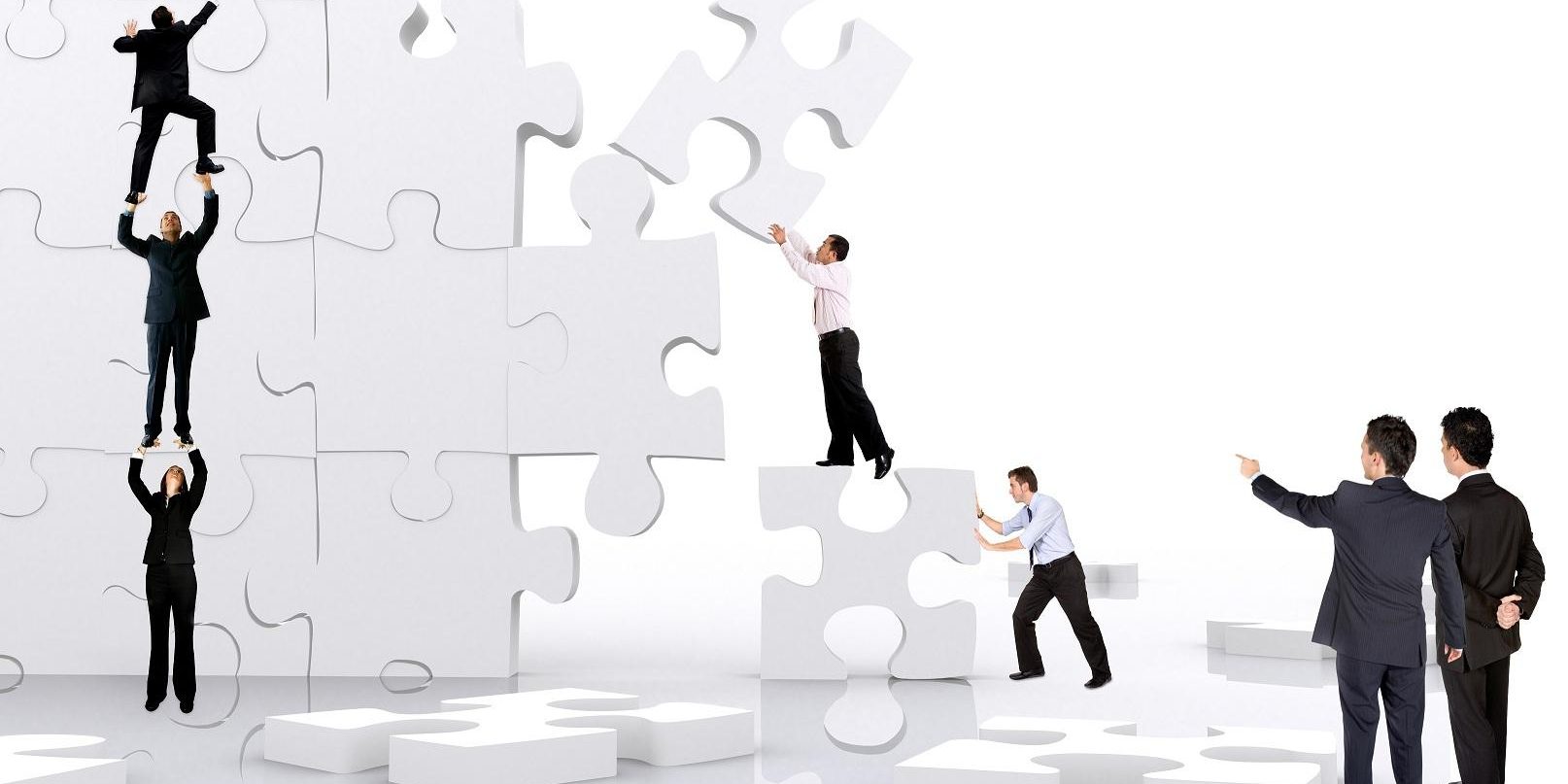 The New Europe and the Old Europe, the South-East Europe or the Balkans, the Adriatic Region and the Eastern question: a Geo-strategic picture of the area has been changing throughout history as both great powers and numerous individuals were aspiring to control this region.

The aspiration of Russia towards the warm seas, the German expansion towards the East as well as the remnants of interests after the collapse of the Ottoman Empire (above all by the great European powers to come by the Turkish legacy) shapes the region’s history from mid 19th century until present day.

The Eastern question and its solution was, still is and will remain an important issue of the global politics, but also the destiny of the region’s peoples.

The people of Albania, Bosnia Herzegovina, Croatia, Macedonia, Montenegro, Serbia and Slovenia, have often times been held hostage to decisions of great powers after peace conferences, but also silent power games observers; and regardless of how much they aspired to building their own identities and pursuing their interests, they were treated as tools in the hands of foreigners and forced to choose sides in order to secure their survival.

In the early 1990.s, the Balkan country of Yugoslavia fell apart in a series of wars which saw ethnic cleansing and genocide return to Europe. The driving force was not age old ethnic tensions, but distinctly modern nationalisms, fanned by the media and driven by politicians.

The crux was that as Yugoslavia collapsed, majority ethnicities pushed for independence, and these nationalist governments ignored their minorities, and some even actively persecuted them, often by forcing them out of jobs.

Many authors consider the region’s Geo-strategic position an essential element of nations from the Alps to the Aegean Sea and from the Adriatic to the Black Sea. They argue that it had been this particular location what determined their political destinies.