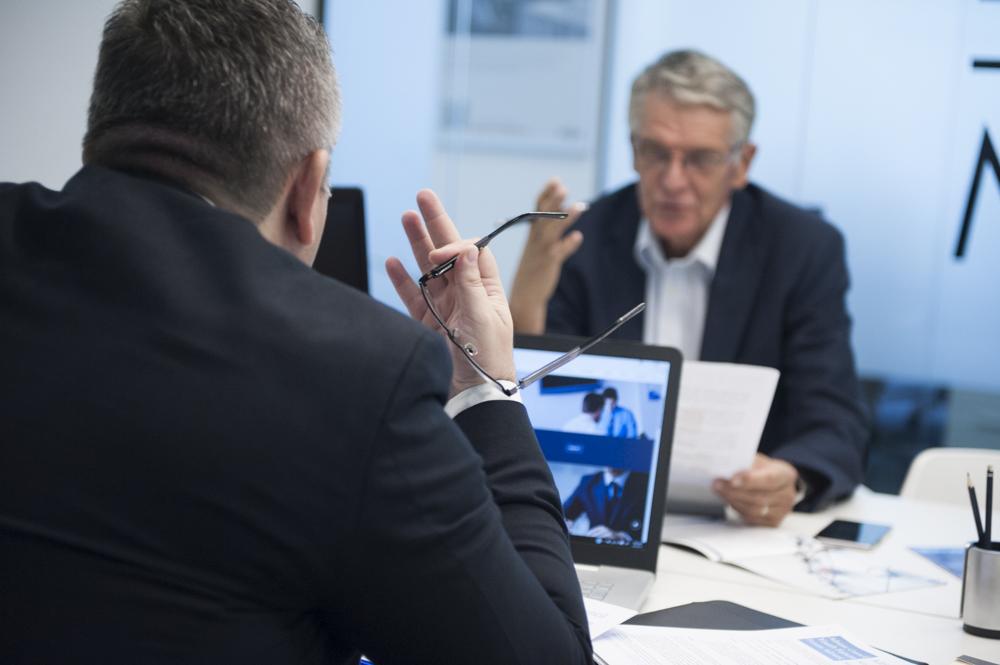 Our Vision is creation of conditions for sustainable peace in the region within a strong economic community of free individuals, peoples and nations.

In almost all countries of the region, the democratic transition was reduced to reestablishment of statehood, although statehood has never been brought into question but rather the ability of governments, peoples and nations to rise up to the challenges of statehood in our time.

The interplay of state interests, national identities, language, cultures and religious identities, all fundamental European values, are a common platform for reforms en route to reintegration in the area and into the EU, Euro-Atlantic integrations or Eurasian integration.

This wealth of ethnic groups, religious, cultural and lingual communities makes Adriatic region the treasure of Europe; it is an essential part of the Western civilization and Europe is not complete without it.

The Adriatic Council recognizes democratic challenges, explains their tendencies and works together with governments and other leaders in the region to clear a democratic way for their expression in presentation to the general public.

We pay particular attention to an individual as the homo politicus – a central participant of democracy, who must aspire towards a new politics by taking part in elections and co-formulating the public opinion.